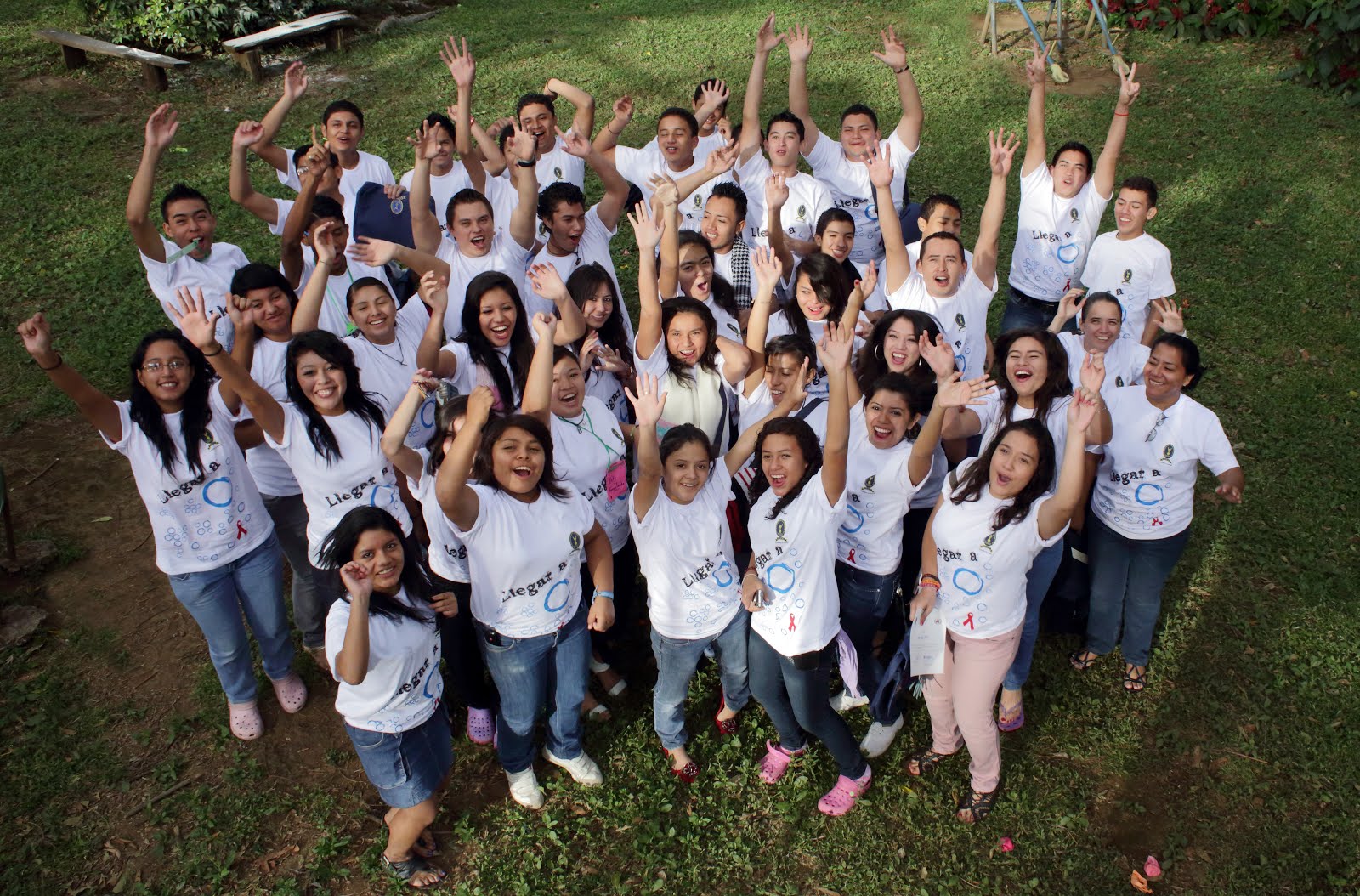 This was achieved with the reform of the Civil Service Law, passed with 68 votes and backed by all political factions. Previously, the Assembly endorsed to eliminate the requirement of HIV testing in the private sector following an amendment to the Labor Code.